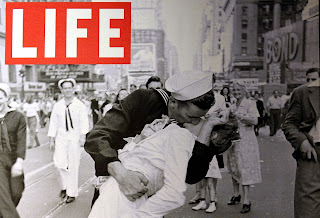 I woke up before my husband today, because I had to attend a special Veteran's Day service at church. I managed to catch and switch off my alarm less than a second after it went off, but it still woke him up :(

I thought perhaps my handsome Veteran would go back to sleep, since it is, after all, Veteran's Day, but, instead, he pulled me over his lap, bared my bottom, and firmly made sure that I would behave today and "remember who's in charge."

Well, he knows how much I love morning spankings and how much it gets me going when he acts all strict and HOH-y. This was not a good start to getting ready for church.

By the end of the spanking, certain areas of my body betrayed my total desire for more. Sigh...

I said " to hell with getting ready" and was late for the service.

Happy Veteran's Day! I sure appreciate mine :)
Posted by Autumn at 8:11 PM 11 comments: 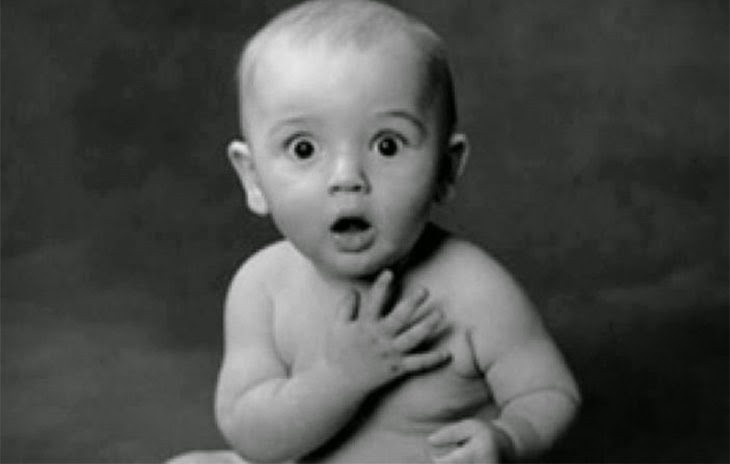 After my grandma passed away, I sulked around for a while, which I was allowed to do. However, there was one insufferable evening when I was annoyed at everything, frustrated, and stressed out. I had an attitude and was constantly demanding things.

My husband went to bed before I did, and he was not happy. I thought he would simply go to bed upset, and we would talk about it the next day--a habit into which we've lately fallen. But I was in for a surprise.

I decided to crawl into bed next to him and cuddle--extend an olive branch--thinking that this would soften his heart and he would return the affection before falling asleep. Instead, he sat up, scooped me over his lap, and proceeded to give me one of the longest spankings I've ever received. He even paused halfway through and told me to face the opposite way, so he could effectively even out the smacks to my poor bottom. He used one implement, but mostly his hand. It just went on and on. I'm not sure how his hand endured it.

I can't really remember the lecture, but I remember it being serious--something along the lines of changing my behavior. There was no humor or light-heartedness in it, like some of his lectures.

I was so sore. And so relieved of stress and frustration. And so surprised.

I admired him so much after that, and I told him so. I told him how surprised I was, and he said that he was a little surprised himself. He thought about just going to sleep, but decided to try something else instead--something he knew I needed. 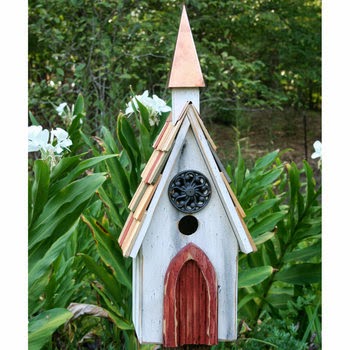 My grandma passed away comfortably, peacefully, and surrounded by her children yesterday. Too many things had gone wrong--every time doctors tried to fix one thing, another major organ would fail. It was time.

How fitting she should go on the celebration of All Saints Day. I sang in a breathtaking Lux Aeterna from Rutter's Requiem yesterday, and, somehow, a bird got into the cathedral and was flying around throughout the service, perching on rafters and hopping around.

I'm not a huge believer in "signs"--it was a bird, caught inside. But, somehow...I don't know.