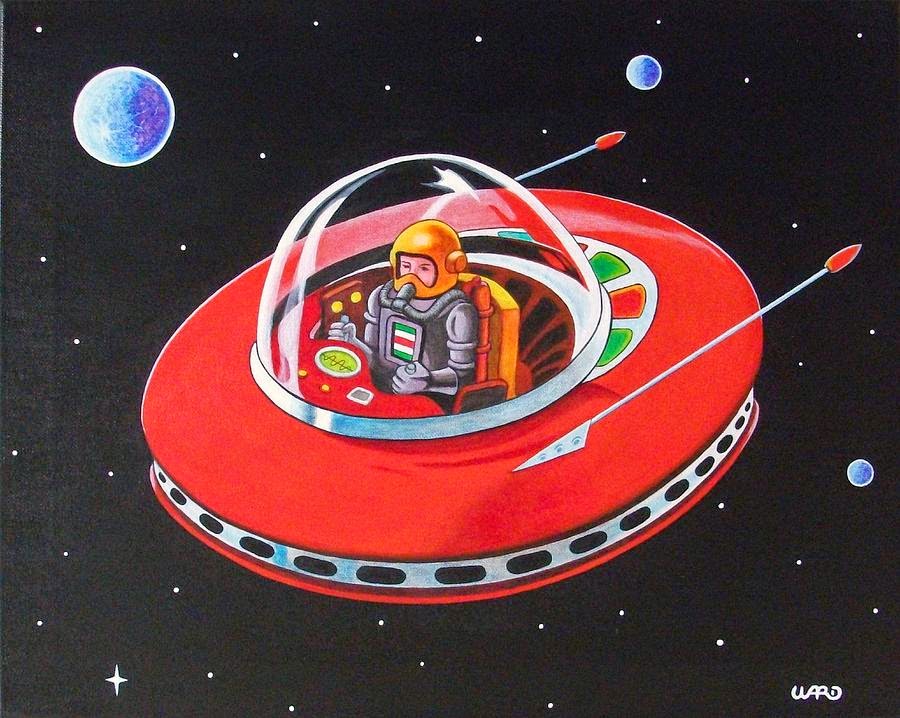 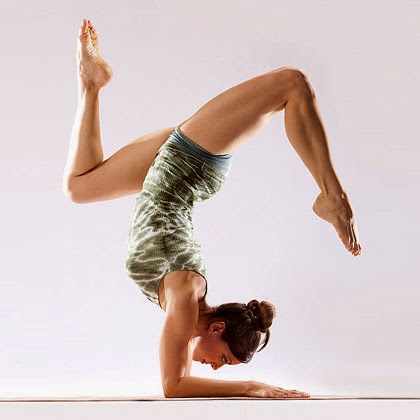 There's a certain time of month when I can't get enough spanking and discipline (kinda the opposite of that time of month). I'm insatiable, and I know that's a lot to ask of anyone, let alone someone who often sees spanking me as more of a chore-like form of foreplay than an exciting main event.

But, with the proper bad attitude, I usually get some of what I crave :)

I was over his lap recently for one of these much-craved discipline sessions. It was light-hearted. He wasn't spanking too hard. I was being smart and witty. Then, he started doing this thing where he scratches my red bottom with his fingernails, and I couldn't stand it. It's not that it overly hurt--it was just...too much sensation. I was overstimulated, and it made me feel nauseous.

I told him I didn't like it, and to "pleeeeaaase stop."

He kept going, so I wriggled around, attempting to roll off his lap.

He pulled me back and did it again, so I reached back and pushed his hand up forcefully. I'm not quite sure what happened--you'll have to get his version of events--but I may or may not have hit his face with our hands.

Before I could say anything, I was being pinned down as hard, fast smacks rained down on my "overstimulated" bottom. I attempted to lunge forward off his lap. He held me fast, not letting me get a word in edgewise with all the spanking.

"Do you want to try a move like that again, young lady?" he asked in his most HOH-y voice.

"Yes. Yes, you are sorry," he said, and he continued to lay into my poor bottom with hard, bruising smacks, until I was thoroughly chastised, and he rolled me off his lap and ordered me to lay on my stomach.

Then he laid on his back and swung me up and over, straddling so that my bottom was facing him--yet another creative. We made love in this position while he got even more "creative" with his fingers, in previously uncharted territory...
Posted by Autumn at 7:59 AM 11 comments: 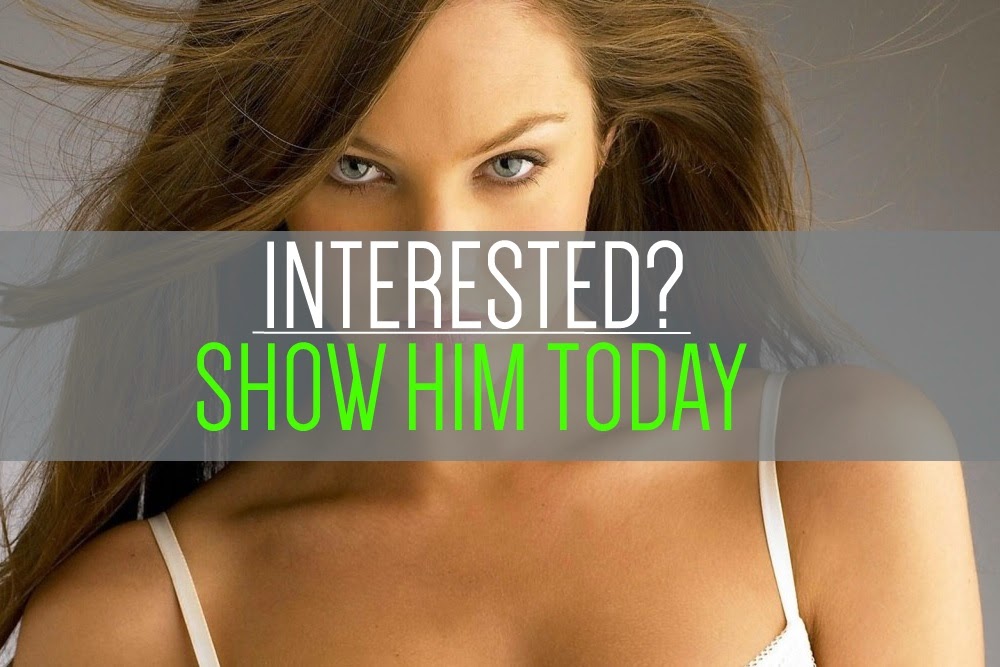 "You're not interested in me, and it sucks. I hate it."

My husband said that to me several nights ago. It caught me off guard. I had no idea he felt that way, and I had no idea that I'd seemed uninterested or that I'd forgotten about important things going on in his life.

Sometimes, I can be self-involved. OK, more than some times. I'm constantly thinking about the things going on in my life and what I have coming up and what I need to do to prepare for future engagements, etc, etc, etc... I'm so caught up in what I have going on, that I apparently forgot to express any interest whatsoever in my husband's life.

It's a failing, and it's definitely something I want to improve immediately. But, the other night, I was so caught off guard and so surprised, that I did the stupid thing and bottled up all of my hurt and all of my emotions surrounding the topic.

In short, I misunderstood what he wanted from me. But, instead of talking to him about it (too easy, right?), I instead shut myself off. For more than 24 hours, I stopped talking as much, I stopped being affectionate, I stopped smiling and laughing. I constantly checked myself and second guessed my words. It sounds overly dramatic, but it was the first time in our relationship when I felt that I couldn't be myself around my husband. The stress and frustration with myself consumed me, and it made me physically ill.

It went on like this for a day or so, and then my husband came in the bedroom as I was going to bed one night and wouldn't leave until I told him what was going on. It took probably an hour, but he ended up staying and comforting me through the ugliest, most hysterical breakdown I've had in recent memory.

Thankfully, the emotional crisis was short-lived, and I can laugh about it now. But I have not forgotten that I need to make a change, and, today, I have plenty of ideas for how I can show more interest in my husband's life. I feel confident and sure of myself, but a few days ago, I felt so awful that I had disappointed him. I felt like the horrible wife who only thinks about herself and forgets all about her husband's hopes and dreams. But I didn't want to tell him that I felt awful, because that was yet another thing about me. Does that make sense?

I sense that we may not be the only couple that has this problem. Even if we live with the people we love, we still have different jobs, different friends, and different goals for our individual lives. It's rather easy to just focus on our own things, write our own to-do lists, and forget to ask each other what the heck is going on. Except my husband, wonderful man that he is, does not forget to ask about me. I'm not saying he's never forgetful, but he asks for details, and he always shows an interest in my often mundane life.

I am interested in my husband's life, and it took a lot of frustration and hurt for me to realize that I wasn't showing it. But I want to come up with ways that I can inspire my husband. I want to help him pursue his passion, and, least of all, I want to express an interest in his life, even if the things he's excited about are not the things I get excited about.

I wanted to share a partial list of some of the ideas I've found/come up with that will help me express my interest in the future. I am accepting any and all ideas, if you have something to add to this list!